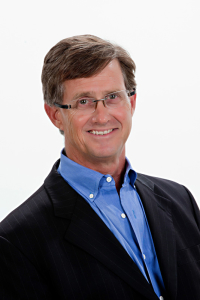 Dr. Marsh received his Doctor of Medicine degree from the Medical College of Virginia in 1984. He was elected into the Alpha Omega Alpha medical honor society in 1983, and completed further training at Baylor College of Medicine and affiliated hospitals in Houston, Texas, including:

From July 1991-December 1992 Dr. Marsh was Senior Lecturer and Co-Director of the Cochlear Implant Clinic at the University of Melbourne Department of Otolaryngology in Melbourne, Victoria, Australia. Dr. Marsh served under Dr. Graeme Clark, the pioneer of the Cochlear Americas cochlear implant.

From the Horse’s Ear

While in Melbourne, Dr. Marsh performed a “world-first work” to restore the balance of a horse using horse anatomy books and a procedure that had been performed on humans in the past. The story was published in the September 10, 1992 edition of the Melbourne Herald-Sun.

Dr. Marsh was certified as a Diplomate by the American Board of Otolaryngology on October 2, 1990.

The Best Doctors in America

Dr. Marsh received a special honor of being included in the fourth listing of The Best Doctors in America. This listing is based on an exhaustive survey in which more than 35,000 doctors throughout the United States were asked to rate the clinical abilities of other doctors in their areas of specialization. Only those physicians who earned the consensus support of their peers were included.

Dr. Marsh has provided numerous scientific presentations and lectures in the field of otolaryngology, especially in the area of cochlear implant surgery. 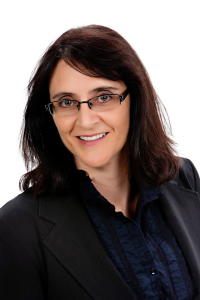 Christine is a licensed, certified Audiologist with a Doctor of Audiology Degree from PCO (now Salus University). Prior to joining Holt Krock Clinic in 1995 she worked as an Audiologist and Research Associate in Louisiana. She joined ACENTA in 1999 when it became an independent practice. Christine was instrumental in developing and implementing the infant hearing screening program that is currently run by Sparks Regional Medical Center.

She holds memberships with the American Speech-Language Hearing Society, the American Academy of Audiology and the Arkansas Academy of Audiology.  She is a member of the Craniofacial and Cleft Palate Diagnostic Team at Sparks Medical Plaza. Christine provides services for both children and adults. She especially enjoys working with cochlear implant patients and is interested in audiology-related research projects.